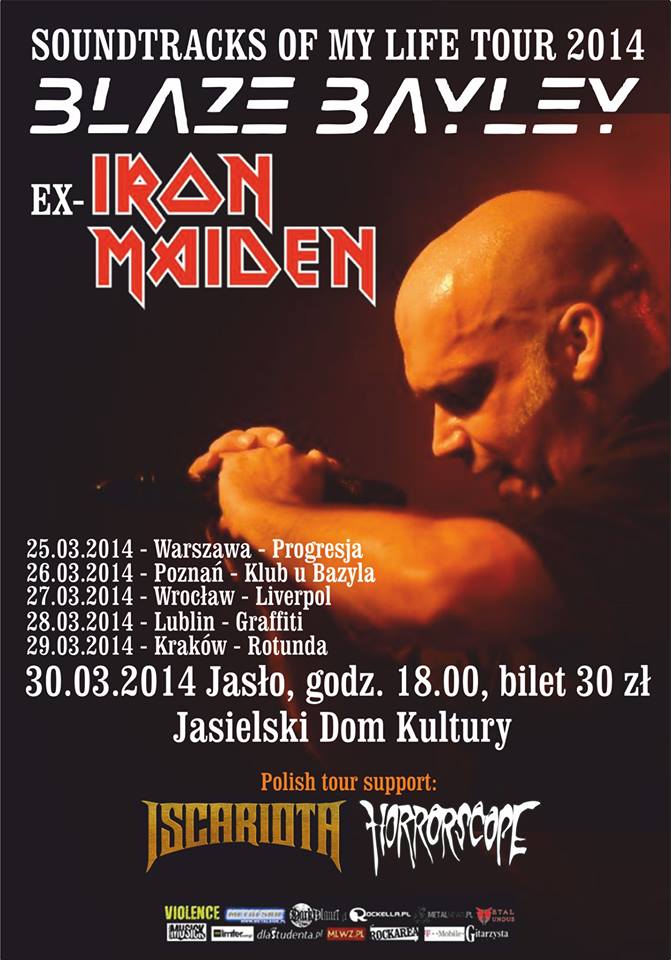 In 2013 on Krushfest played two bands from the eastern Europe. Trelleborg from Russia and Gods Tower from Belarus. Then also played some polish bands like Pathology with Tomasz Struszczyk from Turbo. 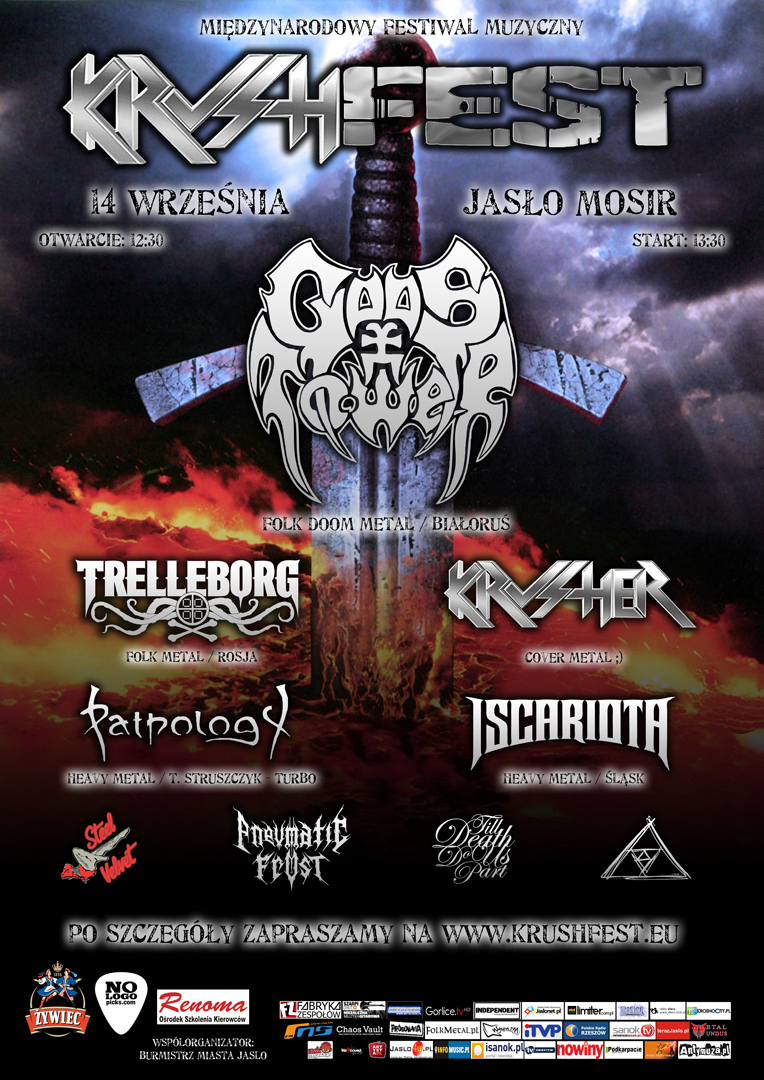 There was Lativa, there was America, there was England... so why not Finland. In 2012 on Krushfest played folk metal band Crimfall from Finland. Krusher played also with Crimfall on Cracov and Warsaw.